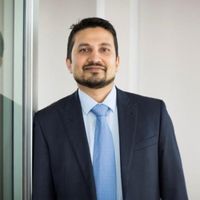 With all the talk about China and Asia, let’s not forget that the United States still plays a huge role in our economy.

This report by the United States Study Centre details the economic value of the Australia-USA relationship.  This was covered in some detail in the Australian Financial Review on the 14th of July.

From a Real Estate perspective, the report notes that housing affordability has significantly curtailed the "lifestyle dividend" that Australia has traditionally conferred to highly skilled foreign workers.

Some other key points of interest for me were:

-The total stock of US direct investment in Australia is $195 billion more than twice the amount of any other country.

-The United States has long been the single largest destination of outbound Australian investment, comprising more than a quarter of all Australian overseas investment.

-The ability to attract highly-skilled workers of exceptional quality to their Australia operations is critical to US inbounds.

-Innovative firms like Amazon Web Services emphasised that they chose to locate their offices in the CBD of Sydney because the highly skilled employees that they wish to attract wanted to live nearby.

Given the above, we should think long and hard about politically driven changes to the 457 visa.  This threatens Australia's investment into talent by restricting the flow of highly-skilled overseas workers into Australia.

With all the talk about decentralising office locations away from the Sydney CBD, Amazon’s decision to base themselves in the city is interesting.  Perhaps a sign that we are not succeeding in this endeavour – yet.

Did you know that an Australian entrepreneur, who expands their business to the USA, could potentially suffer a total tax cost in excess of 60% on US dividends back to him or her.  There are ways around this but it requires careful tax planning.  It shouldn’t be that way.  Our tax system should encourage entrepreneurship not throw roadblocks in its way…. 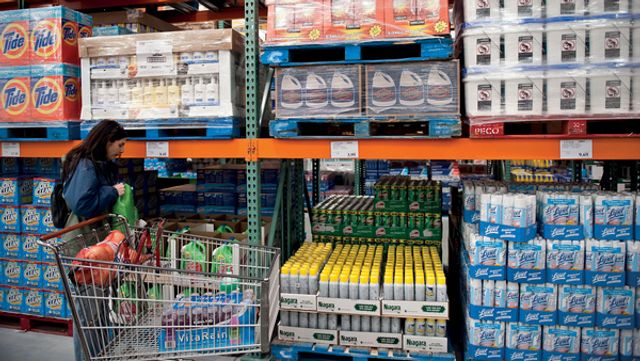 Welcome backflip by Government on Build to Rent
Sian Sinclair

For plans and pricing, please contact our sales team at sales@passle.net

Sorry, you don't have permission to repost or create posts.

Your repost is currently a draft. Review your repost and request approval.

Sorry - this is not an option. This post already exists in the Passle you have selected.

Try reposting to another Passle.